We now know what it costs to do Soarin' Around the World for real. The story behind Disney's around the world private jet adventure, plus new food top picks coming your way this summer at Walt Disney World and Disneyland. Catch up on all the latest Disney travel news.
Best New Food to Try This Summer at Disneyland and Walt Disney World

At Disneyland park Harbour Galley there's the Soup in a Sourdough Bread Bowl with choice of clam chowder, steak gumbo, or the plant-based vegetable gumbo. The new Harbour Muffuletta Salad has cured meats and cheese on mixed lettuce with olive tapenade, giardiniera, pepperoncini and Italian dressing with sliced sourdough. The Pelican Punch is a chilled blend of pineapple, coconut, and lime.

At Magic Kingdom Park, the new Zurg Freeze can be found at Auntie Gravity’s Galactic Goodies.

Coral Reef Restaurant has also seen some enhanced items recently. Start off your meal with new appetizers like the Trio of Seasonal Dips with fresh vegetable crudité and crisps or the New England Clam Chowder. While enjoying the incredible, underwater views, guests can feast upon entrée additions like the Orange-glazed Sustainable Salmon served with vegetable stir-fry and shiitake sticky rice. If this doesn’t quite float your boat, consider the Cajun Chicken Pasta filled with pulled Cajun-spiced chicken, parmesan cream sauce, roasted mushrooms, peas, peppers, and onions.

Every night from September 2 - October 31, 2022 the supernatural showcase “Halloween Screams” will take to the skies with fireworks that are sure to awaken the Halloween spirits.

At the entrance to Disney California Adventure Park, Oogie Boogie will channel his magic to create a forever Halloween, transforming favorite attractions into festive fun.

Plaza de la Familia returns to Paradise Gardens at Disney California Adventure from September 2 - November 2, 2022. This limited-time event is inspired by the spirit of Día de los Muertos and has live entertainment, festive foods, crafts and more -- plus a meet-and-greet with a hand-animated Miguel.

On 23 select nights from September 6 - October 31, 2022  Oogie Boogie Bash – A Disney Halloween Party at Disney California Adventure Park is back as a ticketed event. Full details at Disneyland.com/OogieBoogieBash

Tickets go on pre-sale on June 28 (9:00 a.m. PT) for Magic Key holders, plus D23 members can purchase tickets to their own special one-night special event taking place on Saturday, September 10). Tickets go on sale to the general public on June 30 at 9:00 a.m. PT
-- 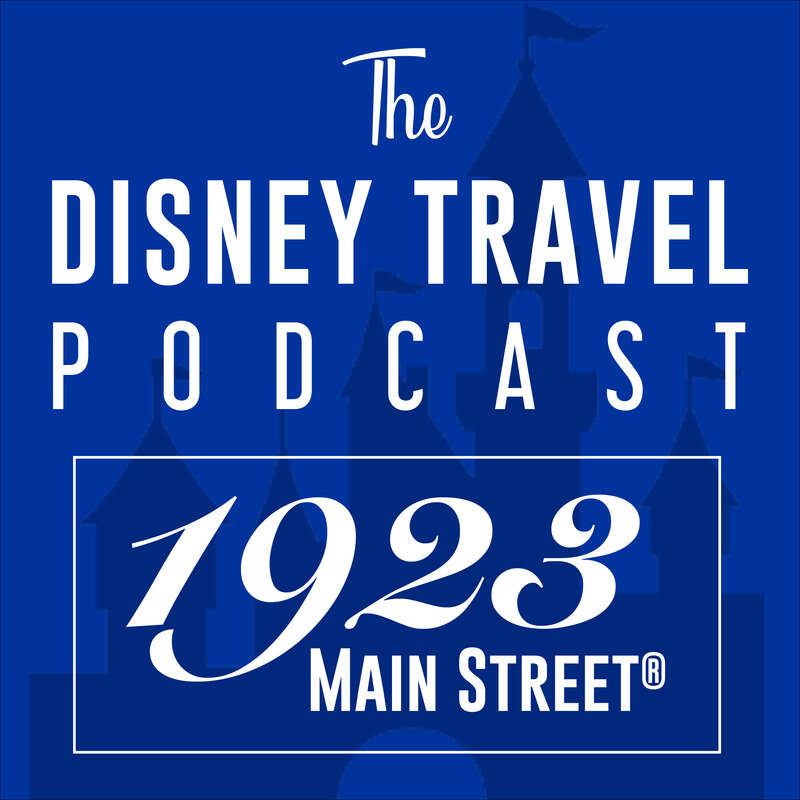